Taking History courses allows you to develop a better understanding of the world. If you are intrigued by the past, and you want to learn how it might shape the future, consider earning a History degree. If you major in History, you’ll gain transferable skills in critical thinking, research, and writing.

The Women in Leadership conference and awards honors women's achievements historically and in the present day. 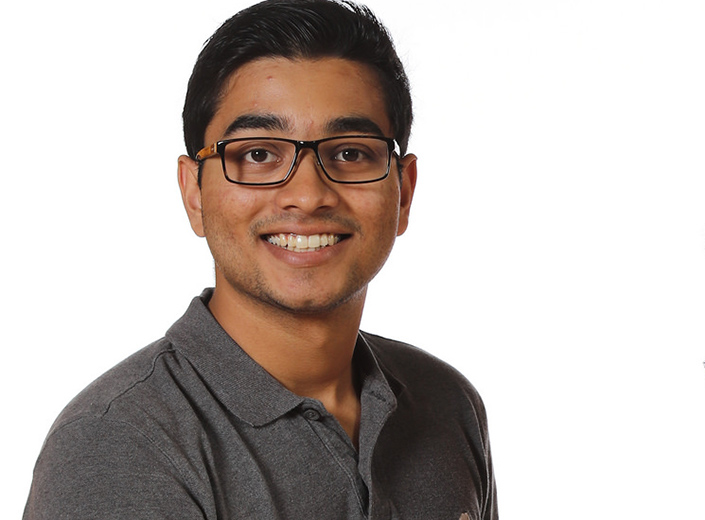 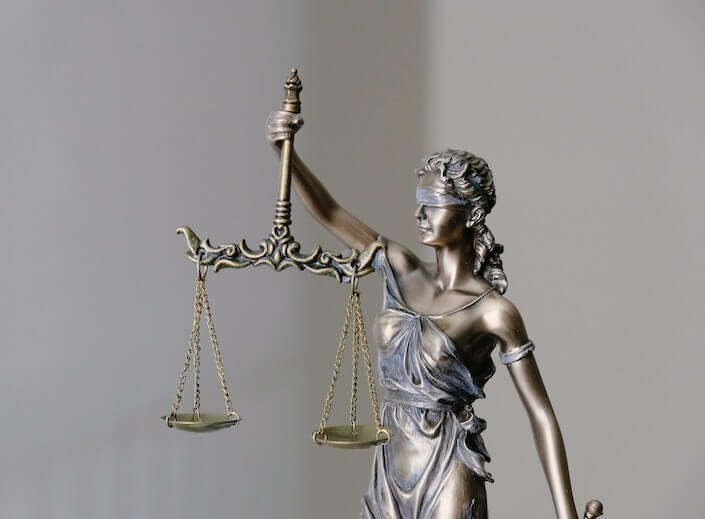 Examine the structure of government and political systems, as well as the way people and institutions interact.

A survey of World Civilization from prehistoric times to 1500. Emphasis is on the major political, economic, social, cultural and intellectual movements that have molded world societies.

History and Geography of California (HIS 017B)

History of China, Japan, Korea, Vietnam and related countries and regions in East Asia with emphasis on political, social, and economic development and their interaction with the West.

Women's Issues Past and Present (HIS 033)

The historical study of major women's issues and movements from colonial times to the modern era. 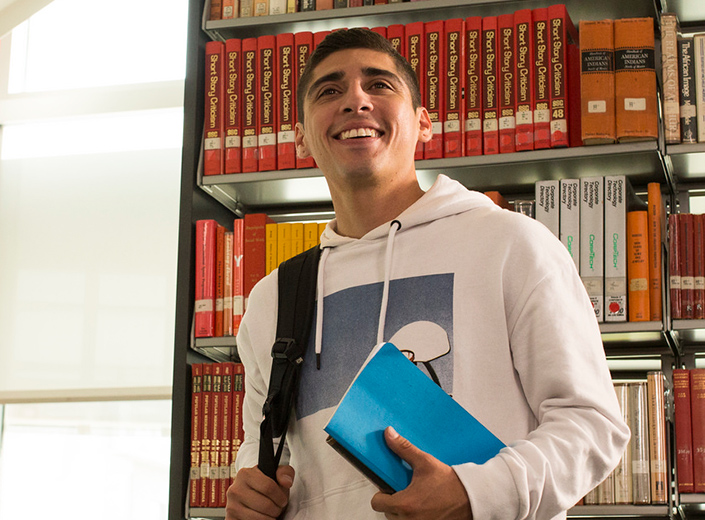 History falls under the umbrella of the Humanities. You might also consider these related disciplines.

While some of these positions require an advanced degree, others only require an undergraduate degree in Humanities (or in a related discipline.) In general, the more education you obtain, the more careers you will qualify for.