Study the Nature of Reason & Knowledge

Use what you have learned in Philosophy in your chosen career path, whether it is in business, nursing, law, or the sciences.

For example, Philosophy is the most common course of studies for pre-law students. This is because law schools prefer students with analytical and critical thinking skills.

Please Note: Mission College does not offer an AS/AA degree or Certificate of Achievement in Philosophy.

Study traditional philosophical systems and how they are relevant to modern problems.

Introduction to Logic will teach you the basics of formal logic, which provides symbolic methods for representing and assessing the logical form of arguments.

A critical study of some major social and political problems. For example, what is society? What is a state? What is freedom? What is authority? 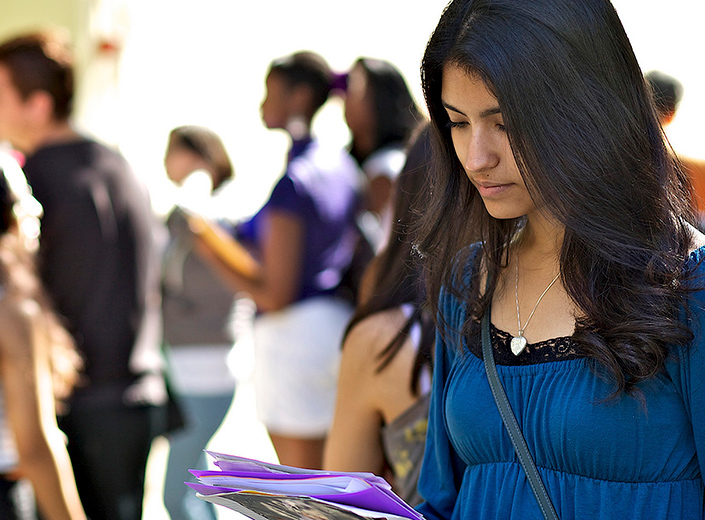 Other subjects in the Humanities and Social Sciences include the following. These programs offer the opportunity to earn a degree.

While some of these positions require an advanced degree from a law school or university, others only require an undergraduate degree in Philosophy (or in a related discipline.) In general, the more education you obtain, the more careers you will qualify for.