When Courses are Offered (Fall and Spring Semester Schedule)

Solve problems. Learn about the Engineering design process. Work with circuits. Draft 2D and 3D models. Learn a programming language. We have over 25 engineering specialties, with more added each year. 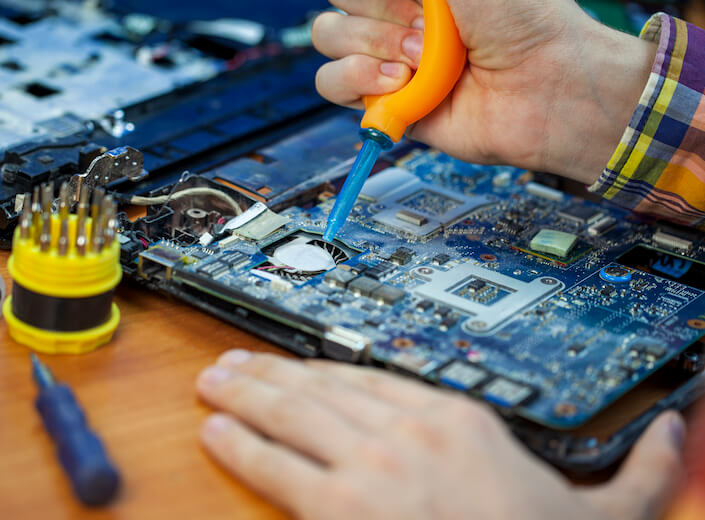 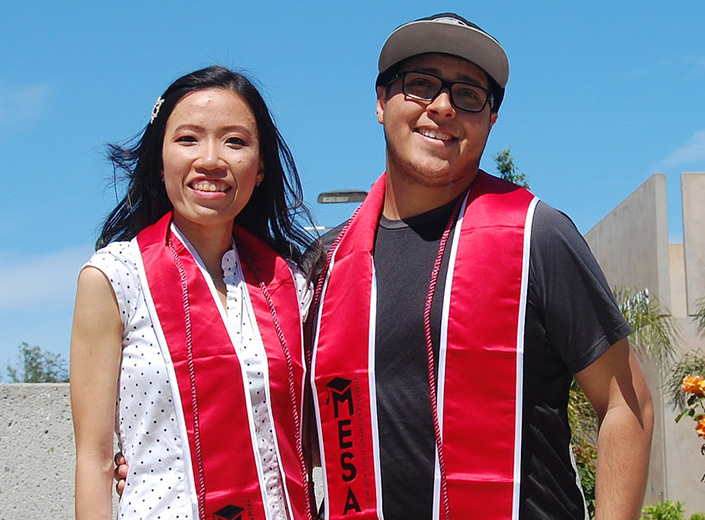 Accelerated math classes, specialized support, STEM resources including tutoring. We have your back at Mission.

During my time at Mission I was able to explore and figure out what I wanted to do with my life. I decided that I was going to become an engineer. I would invent something that helps people, and start a business around it. I also learned how to be a good student, and I took business classes in addition to STEM ones. Teachers at mission were friendly, helpful, and encouraging.

See all our courses

Learn about engineering disciplines: which Engineering is the best fit for you?

Engineering graphics based on conceptual sketching and computer aided design (CAD) are used to develop visualization tools for design.

This course in mechanics is the first in a series of engineering physics courses, is a calculus-based study of forces, energy and momentum.

An advanced course in Java Programming Language. Learn basic data structures such as stacks, lists, dynamic arrays, trees, & the algorithms of their implementation.

An introductory course in the analysis of DC and AC electric circuits using techniques based on Kirchoff's laws, Ohm's law, and Thevenin's and Norton's Theorems.