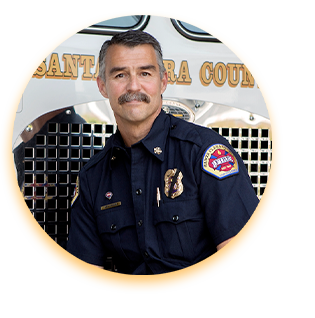 I began attending Mission College while still in high school and my dream was to become a firefighter. I distinctly remember my instructors supportively walking alongside me on my journey to attain an A.S. Degree in Fire Science. After graduation, I continued my education and earned a Master’s Degree in Executive Fire Service Leadership. My foundation of success came from my Mission College. The faculty, as well as my peers, felt like a community of support and much like a second family.