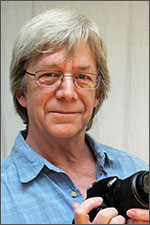 Rob has pursued a number of non-teaching professional interests over the years, including performing as singer/guitarist both in bands and as a solo act, and producing video and webinar programs with and for instructors at De Anza College. Rob also continues to be active as a professional photographer, working primarily for young actors and models pursuing their careers.